About What's That Charge?!

What's That Charge is a bootstrapped, profitable startup founded in 2012 to help consumers better understand and organize the charges on their credit card and debit card statements.

What's That Charge serves hundreds of thousands of unique visitors every month in nine languages visiting us from nearly every country on earth. 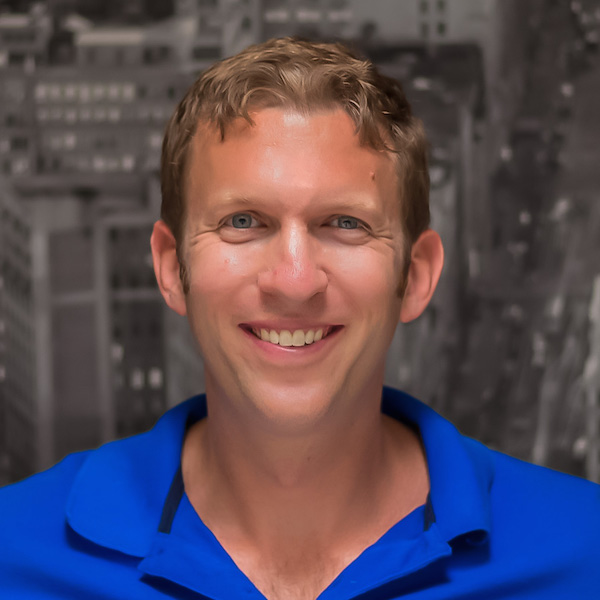 Jeremy Schneider is a successful entrepreneur and an expert software developer. Prior to co-founding What's That Charge, he founded RentLinx in 2004 and profitably grew it with no outside funding until successfully exiting with a profitable acquisition in 2015. Jeremy is also co-founder of Nyckel, the machine learning API company. Jeremy also worked for Microsoft for two summers as a Software Development Engineer and served as President of Michigan's Eta Kappa Nu honor society, an office previously held by Larry Page, co-founder of Google and Dan Ott (see above). Jeremy was named one of Crain's Detroit Business' "20 in their 20s", a list of twenty-somethings making a difference in Metro Detroit and is the founder of Personal Finance Club In his free time, Jeremy enjoys the outdoors, playing beach volleyball, and writing website bios about himself in the third person.

To inquire about a partnership with What's That Charge? emails us at